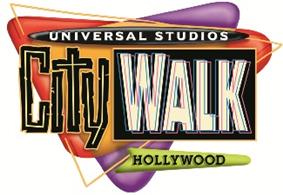 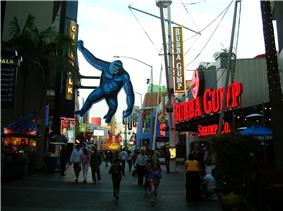 CityWalk's central plaza is topped by a 170-foot radial trelis designed and built by Pearce Structures[1] (who also constructed Biosphere 2). The courtyard features a leaping fountain, created by WET. A huge television monitor brought in by Panasonic, is located above the multiplex, showing upcoming Universal movie releases, music videos, and NBC Universal promotions stands next to the giant guitar towering over the Hard Rock Cafe.

Street performers (magicians and musicians) are a common sight.

The new staging system serves as the structural artistic centerpiece for CityWalk. It features live music. 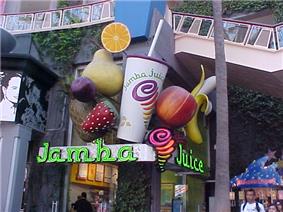 A Jamba Juice store located along the CityWalk in Universal Studios Hollywood. 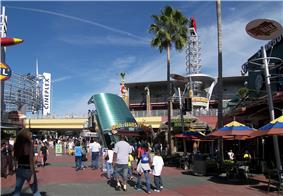 The entrance plaza to CityWalk Orlando. 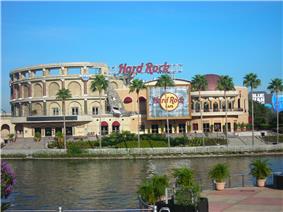